Very impressive with a look that will pique the eyes of men, couples and women θα It will definitely cause heart attacks! It drips all over, ready to drown you with its liquids!

If you are looking for a blonde girl for massage, all you have to do is see her friend Blonde massage escort Alissa !

Are you getting married Make your last fuck engraved in the memory of you and your friends… Bachelor kinky escort party in Athens ! 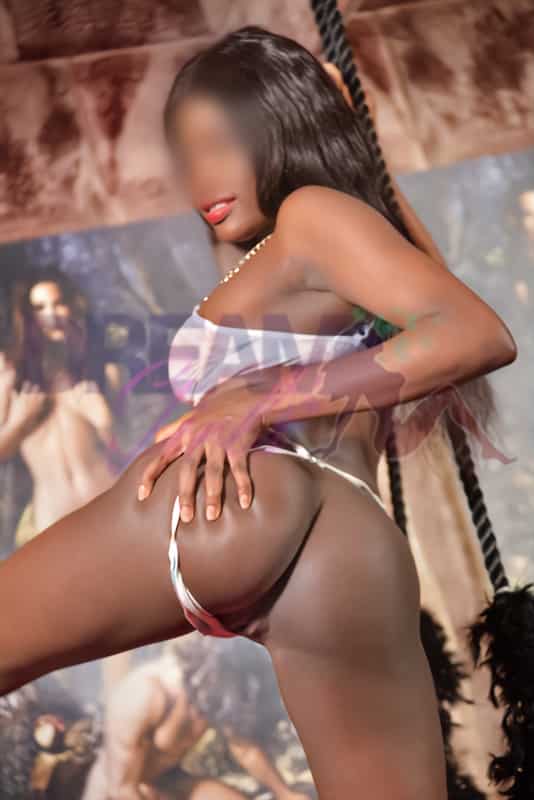 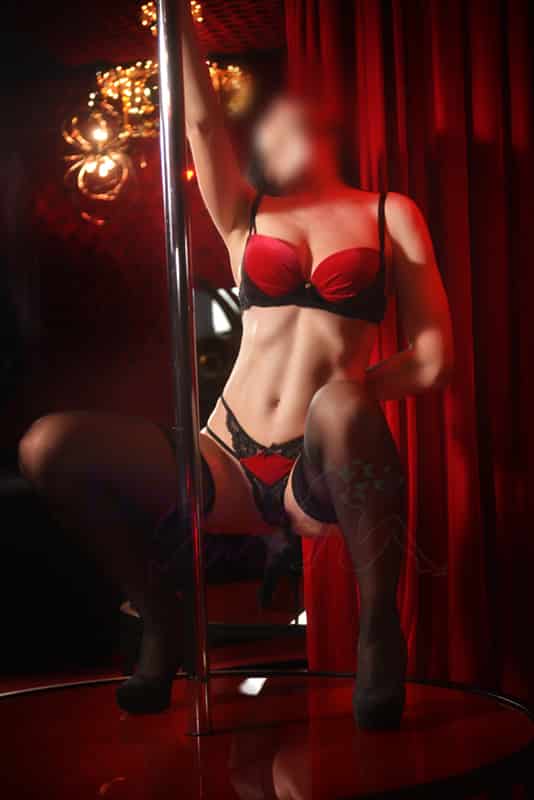 After the last review of roughfucker, I decided to take Jessica.

Communication with the office from which I “shopped” for the first time, perfect.

Meeting at the girl’s place, in a well-known hotel of Syggrou.

The girl greeted me with a pink thong, and a wide smile.

Body good, but not fit, with a slight relaxation. Chest small, with large responsive fissures.

He has decorated it on his left buttock with a rather large tattoo.

According to her statement, half Latvian, half Russian, and not American as the office says.

Terrible mood for conversation, maybe accountability, but from what I concluded, not to waste time.

The water offered to treat me to wine.

Enough social, before I take a shower and a cigarette.

After the shower, she politely asked me for her present.

In practice, the girl has a very positive mood and professional behavior. She wants to please the client, and to a large extent she succeeds. Kisses endlessly with language.

She moisturized immediately and responded to what was asked of her.

At the first spill he took them in his mouth, and that he fell

He picked it up with his tongue and went to the toilet discreetly. He brought a towel and wiped me, with great courtesy and attention. Before the second round, he asked me if I wanted a massage, and in my positive answer, he started. Not something professional but with a lot of mood to satisfy me.

In sex she gives it her all and told me she does it because she likes it, and not just as a professional.

I did not get ass.

He will leave next week he told me and will return in October.

If I have to find something that spoiled me is the slightly puffy lips (I never understood why they do this.)

She was generally in crazy joy, and probably uses a little more than she should the language to speak incessantly …… Personally she did not spoil me, I just learned about her chick that he is a 55 year old pilot and he will take soon retirement ….. hahahahahahaha.

I said to the despot Panagiotis

I had made a reservation for the girl and I confirmed it the same day.

She came on time with good joy. Well-groomed, beautifully dressed, with hello the linguists started.

We did not exchange a word afterwards, we undressed and fucked in the living room, he was wearing a set of suspenders, a beautiful set, eh? He knelt down and took it in his mouth, he sucked but tearfully he put it in his mouth, he licked balls, karadip as much as he was drowning mouthfuck can withstand it, the saliva ran on the floor, he licked-sucked- he sucked my poppies / I put her on the couch and I started licking her from top to bottom, on her beautiful little tits, I bit her nipples. fingers front and back averta, lasting posture in her vagina with my tongue. Plenty of juice, soak the couch again. He asked for a condom and got up at 4, we started from the back door and I finished with only the back door, it was knocking like an octopus, we had hair pulling, we had scabs in the buttocks.

We went to freshen up, returning her a drink and we told her a little, she asked permission to light a cigarette.

In the second half again a special pipe, glyphomouni and balloon, She stood up against the wall, threw her collar and I went in, we fell to the floor at 4, ass again, we changed balloon and I went forward again, missionary, sideways and then again upright the table. I finished in her mouth which she placed in the bathroom.

I was melted by dishonesty, I went for a cold shower to recover.

it is for tying we say.

She's a real crazy one

arrived on time with crazy joy, a nice outfit with a pair of pants and a bustier, a little make-up. I went down to open it for her, before we could get home I had started the language lovers in the elevator, playing with her nipples and licking them. we reached the floor but still there. We stayed in for about two minutes.

we went inside and the festival started. For how long did we take it all out in De te time with her kneeling, taking him in her mouth, licking furiously, sucking the poppies, drowning from the dips, spitting on him and mana again. I had bent over her and put my finger behind her and her penis was stuck in her throat.

I laid her on the couch and started taking care of her. Madness is her pussy, to put her fingers back and forth, to lick at the same time, to shout at her, soaking wet she did it all.

we pass a condom and fuck until the fall, At 4 I had set it on the couch and jumped, cuffs on the buttocks, hair pulling, fingers back, well we reached the couch on the wall to have it against because otherwise we would come out of the balcony .. I

finished on on her nipples and we went to freshen up.

We had a couple of conversations instead of five, we smoked a cigarette, we said our wine and we go for the second half.

We started licking again and the lady went to the pipe, but what a pipe she does, she takes you off, we went to 69 and finally only a back hole, there I played her a little but she did not say tsimoudia, plenty of hair pulling and the cuffs on the buttocks that she asked for furiously.

We refreshed and good evening with a ten minute delay.


Warning: explode() expects parameter 2 to be string, array given in /home/customer/www/dreamgirls.gr/public_html/wp-content/plugins/dynamicconditions/Public/DynamicConditionsPublic.php on line 198